Cannes, France – July , 2021. After the impressive success in May in Dubai, the I Success Awards Gala shone in the Film City. The winners of the second international edition of Success Awards gala were announced at a glamorous event at Villa Forbes on Friday where successful people from all around the world had the chance to exchange experiences in an exclusive networking setting.

The event that took place on July 9 gave the chance to the founders of the I Success brand to reward businessmen from various countries such as UAE, Russia, France, England, Germany, Italy Spain, Sweden and Romania for their merits, entrepreneurs who brought business innovation, international stars who have earned the role of leaders of whole generations, influencers pursued by millions of admirers and world-class artists.

During the event, Hofit Golan received the award for ,,Most inspiring influencer 2021″

Hofit Golan is a fashion entrepreneur and dedicated charity campaigner working for Global Angels and several other causes that help children. As a businesswoman in the fashion industry, she has partnerships with British designer labels such as Core, Revisitation, ASH, and Scott Henshall. As a model, she is also currently signed to Elizabeth Grant skincare company, a brand that also proudly supports her charitable endeavours. She has worked in television in Canada, USA and London and now has her own show in the US. She has a passion for healthy lifestyle and animal welfare. Hofit also won lifestyle and travel influencer of the year at Monaco Influencer Awards. Hofit was born in Israel and now lives between many countries all around the world. 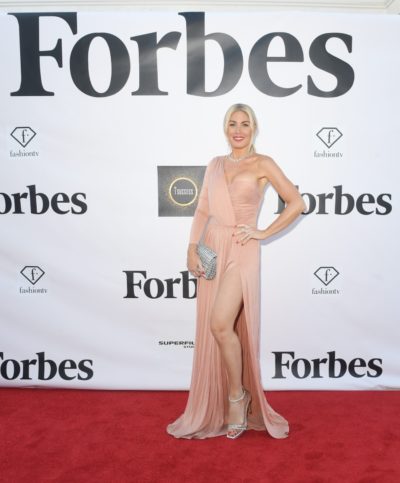 „After 9 years of events in Romania, this year we have expanded internationally with the stated goal of making this gala a global benchmark event. We want and, here, we manage to promote successful people from all over the world for the innovation brought in business and to offer them unique experiences in an exclusive networking framework”, said Oana Irimia and Flavia Covaciu, the founders of the I Success brand.

The aim of these two entrepreneurs was to to promote and reward business excellence and bring to the fore people from all continents who excel in their fields of activity by becoming true leaders and sources of inspiration for those around them. After promoting outstanding personalities from Romania at the gala, for more than eight years, the event has expanded internationally, giving successful people around the world the chance to become known worldwide.The global leap of the I Success Awards Gala is just beginning. What the founders aim to do is to bring the success stories of those who excel in business around the world and  will create an experience from each event. The upcoming editions of the I Success Awards will be hosted by Dubai, London, Paris, Los Angeles, New York, Miami, Moscow and Tokyo.

The event, held during the Cannes Film Festival, was ennobled by the presence of several international celebrities, influencers and important businessmen including the founder of Fashion TV Global, Michel Adam, Nir Gess, Andrei Ureche, Igor Botnari, Cristian Voiades , fashion designer Cătălin Botezatu, the famous Hofit Golan, Alina Ceuşan and Carmen Grebenişan. The gala  was presented by Vincent De Paul and Susan Beischel while it also  did not lack spectacular artistic moments, the atmosphere being maintained by Chico Bouchikchi, the founder of the band Gipsy Kings, together with his band, „Chico and The Gypsies”. Along with international artists, Ciska, the Romanian artist performed, maintaining the atmosphere and conducted the red carpet interviews for I Success TV.

Last but definitely not least, during the Cannes Gala, designer Cătălin Botezatu impressed all with a fashion presentation of the Animal Instinct collection, inspired by the naturalness and freedom of wild animals.

Francesco Maio: Member of the I Success international committee.

Zazoon: ,,The Most Innovative Governance, Risk and Compliance software in 2021”

Cătălin Botezatu: ,,The Most Inspirational Personality in Fashion Industry”

ReVolt: ,,The Most Environmentally – Friendly Supplier of Recycled Car Batteries

THE NEXT INTERNATIONAL EDITION OF I SUCCESS AWARDS WILL TAKE PLACE THIS AUTUMN AT BURJ AL-ARAB DUBAI. 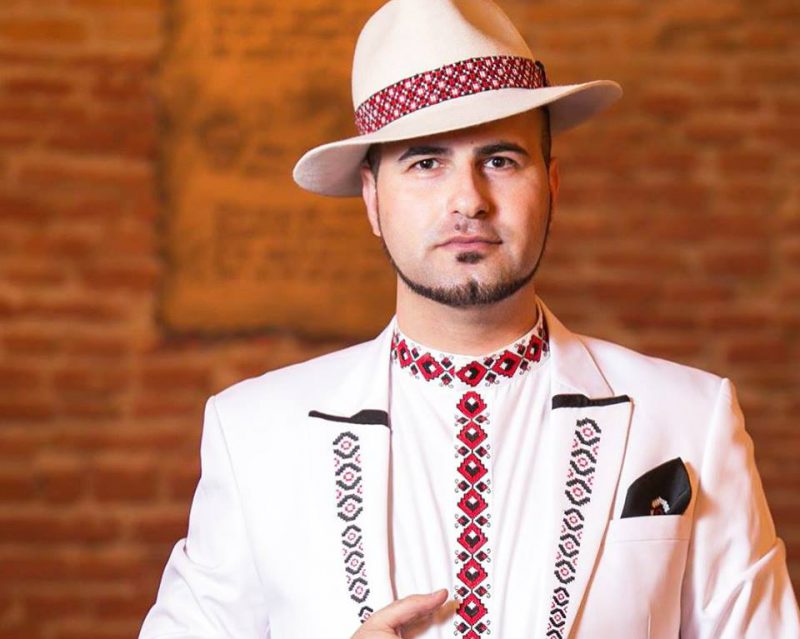