A new destination conquered on the world map: The Gala I Success Awards have arrived in Venice!

After the United Arab Emirates and the beautiful French Côte d’Azur, the I Success Galas ticked off another dream location as part of global expansion. A landmark event, the third internationally organized by entrepreneurs Oana Irimia and Flavia Covaciu, took place, this time, in Italy. Venice was, in the first month of autumn 2021, the host of a new edition of the I Success Awards Gala. From September 3 to 5, the city of gondolas brought together people with inspirational stories, whose achievements are worth hearing and, above all, rewarded.

I SUCCESS AWARDS TOOK PLACE  IN AN ICONIC CITY OF ITALY

The essence of the trip to the Peninsula, as in previous events, was therefore the celebration of success at the highest level and the creation of a networking environment, where exceptional people, who took the idea of ​​entrepreneurship to the superlative, could meet and could discuss business opportunities. On September 5, the Grand Premiere took place. Those who have made their way to success in fashion, entertainment, politics, administration or medicine have been invited to a special gala, the I Success Awards, at the Hilton Molino Stucky, a luxury hotel on the Venetian island of Giudecca and also an iconic place for Italy and its architecture.

One of the greatest lovers of beauty, Countess Chiara Modica Dona’ Dalle Rose, president of the Sacred Art Biennale and member of the Board of Directors of the University of Architecture of Venice, also took part in the event, as a special guest, and was awarded  for the involvement In Art and Solidarity.

ANOTHER HONORARY MEMBER, ON THE EXCLUSIVE LIST OF I SUCCESS

Well-known Italian publicist and international editorial director Giansandro Cantori was named a member of the I Success International Committee at the Venice Gala. He joined the beautiful story of I Success, along with other prestigious names, such as Sheikh Saoud Bin Faisal Bin Sultan Al Qassimi, under whose patronage the I Success Dubai Edition Gala took place or the English director, Anthony Hickox, a well-known name of the film that comes from a family that won two Oscars. At the head of the exclusive committee is Eduard Irimia, the first and most important kickboxing promoter in Romania and, at the same time, a well-known businessman who reached the first Forbes cover of the edition in Romania.

THE STORY OF SUCCESS AWARDS CONTINUES!

The innovative I Success Awards concept promises to conquer the whole world! London, Paris, Ibiza, Los Angeles, New York, Miami, Moscow or Tokyo are the next destinations where the events will take place.  I Success Concept  was founded nine years ago by Oana Irimia and Flavia Covaciu, out of the desire to make known, globally, the stories of successful Romanians. The partners of the Venice edition were The C&C, together with Superfilm Studios and Fashion TV. The complete list of the successful people awarded at I Success Venice Edition can be found in the following lines:

Giansandro Cantori – ,,Member of the I Success International Committee”

Angela Vettese – ,,Critic and Art Expert of the Year”

Enzo Fusco – ,,Fashion Designer and Industry Entrepreneur of the Year” 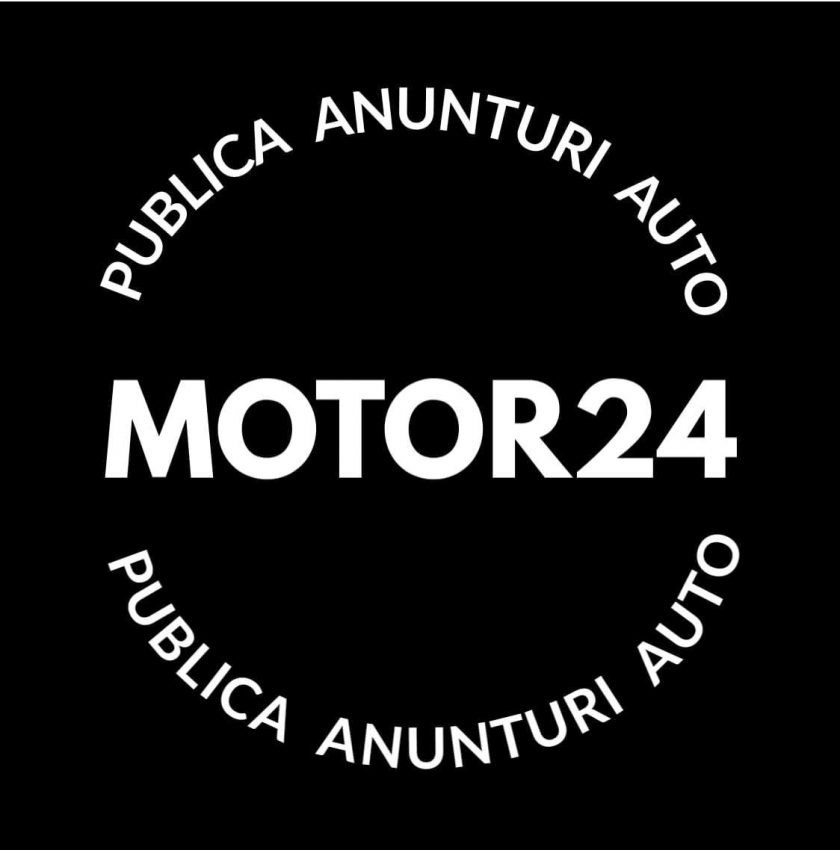